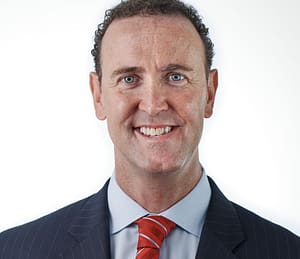 10 volunteers climbed Kilimanjaro as a community service to raise money for clean water in Africa.

This journey to the roof of Africa will raise funds to support the Philadelphia-Serengeti Alliance (PSA), a 501(c)(3) nonprofit focused on the development of water resources in areas of Tanzania. Since 2011 our group, which grew from an outreach ministry at St. Peter’s Episcopal Church in Philadelphia, has focused on water development because it is of the very most fundamental importance in addressing a wide range of issues that affect the quality of life — from health to poverty and education, especially for the women and girls who carry water from distant sources. A trip to the nearest stream may be dangerous, and the time and energy used for this task would be better spent attending school or earning an income.

Women and girls in Tanzania bear a great burden due to the scarcity of clean, safe drinking water. They are deprived of education, largely because their time is taken up by the laborious task of carrying water from rivers and streams, which can take about half a day. What filthy water there is, often carries dangerous microorganisms, and while fetching it women may be victims of attack by men or by wild animals. A report published recently in The Lancet (the world’s oldest medical journal) concluded that poor sanitation and lack of safe drinking water take a greater human toll than war, terrorism and weapons of mass destruction combined.

Since PSA launched it’s water program, we have built three new wells that serve about 10,000 individuals, and repaired another well to provide much-needed additional water in one of the villages we serve. In the last year we have re-directed our focus toward the repair of non-functioning wells, since this is a much more cost-effective approach to serve the needs of communities. We are currently preparing to repair an additional three wells that were previously abandoned, and our future plans will expand on this effort.

Clean water changes absolutely everything. Together we can give the gift of clean water!!

Help us make the world a better place.